Insects, or actually the viruses and diseases they are carrying, can really hurt us, and our families.  It’s becoming more and more common for humans to be infected by insects carrying viruses and diseases, and it’s especially mosquitoes and ticks that are responsible.

So more than ever we need to make sure we are taking reasonable precautions to protect ourselves and our families. 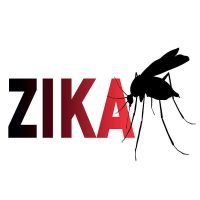 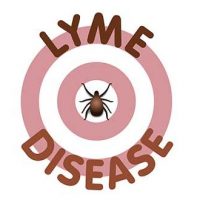 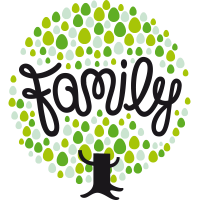 You and Your Family 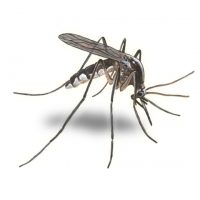 Mosquitoes cause more human suffering than any other pest. Over one million people worldwide die from mosquito-borne diseases every year. Not only can mosquitoes carry diseases that afflict humans, they also transmit several diseases and parasites that dogs and horses are very susceptible to. These include dog heartworm, West Nile virus (WNV) and Eastern equine encephalitis (EEE).

In addition, mosquito bites can cause severe skin irritation through an allergic reaction to the mosquito’s saliva – this is what causes the red bump and itching. Mosquito-vectored diseases include protozoan diseases, i.e., malaria, filarial diseases such as dog heartworm, and viruses such as dengue, encephalitis and yellow fever.  Zika virus.  Fun Facts About Mosquitos.

Tick-borne diseases are also becoming a serious problem in this country as people increasingly build homes in formerly uninhabited wilderness areas where ticks and their animal hosts live. Tick-borne diseases can be caused by viruses, bacteria, or parasites. Most people become infected through tick bites during the spring and summer months.

Rocky Mountain spotted fever, a bacterial disease transmitted by the dog tick, was first identified in 1896. It still exists, although now it can be easily treated. Since then, researchers have identified many new tick-borne diseases.  Tick-borne diseases can be found throughout the United States. For example, Lyme disease, first discovered in Connecticut in the early 1970s, has since spread to every state except Hawaii.

One of the newest tick-borne diseases to be identified in the US is called Southern tick-associated rash illness (STARI). This disease has a bull’s-eye rash similar to that found in Lyme disease, which is caused by bacteria transmitted by the deer tick. Although researchers know that the lone star tick transmits the infectious agent that causes STARI, they do not yet know what microbe (germ) causes it.