*Should you have any additional questions please do not hesitate to contact us. 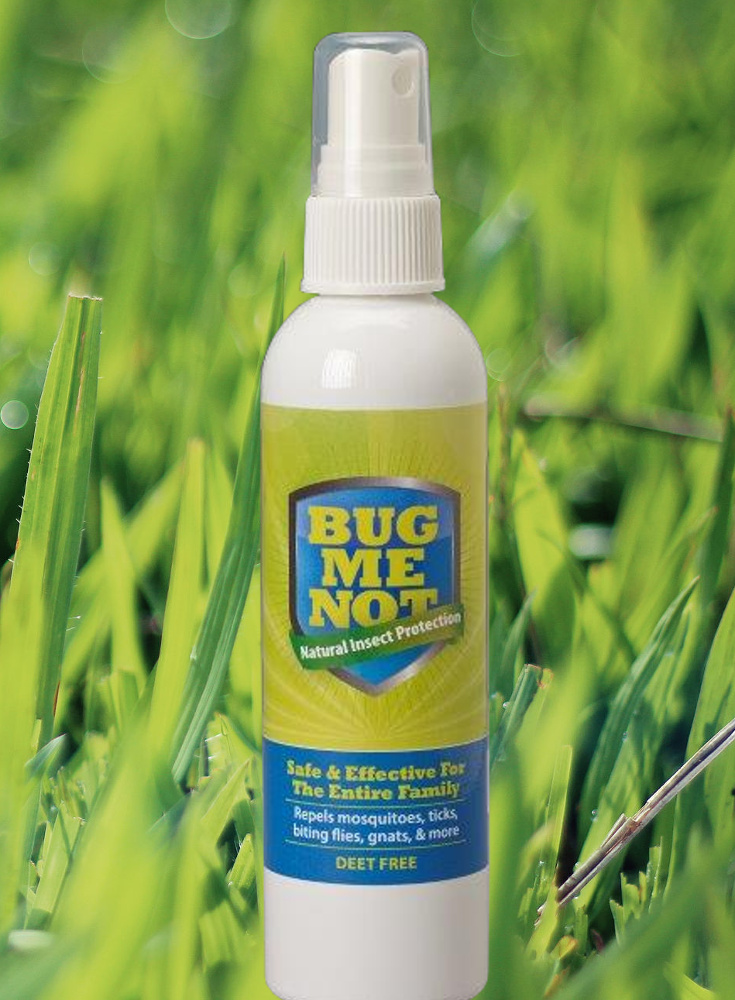 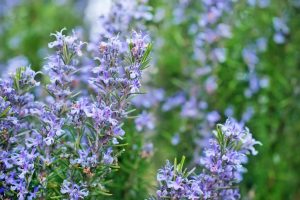 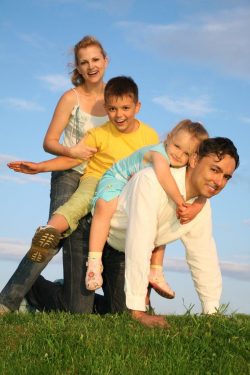 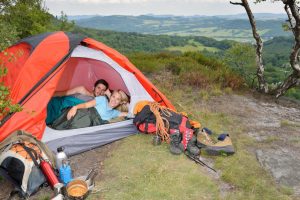 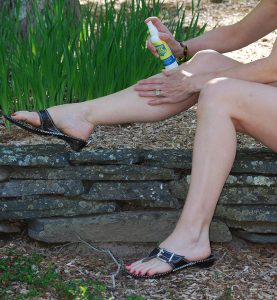 BugMeNot is a special blend of essential oils including Cedarwood Oil, Citronella Oil, Geranium Oil, Glycerin, Isopropyl Alcohol, Lemongrass Oil, Rosemary Oil, and Water. As with any product touching your skin, If you are allergic to any of these ingredients you should not use BugMeNot.

What’s NOT in BugMeNot?

BugMeNot is a natural insect repellent. There are NO chemicals, NO Deet, NO Picaridin in BugMeNot.

Why, or how, does BugMeNot work?

During field testing, special efforts were made to assure that the scent of BugMeNot only repelled bothersome insects and not its users.   BugMeNot field trials proved that our customers found the scent of BugMeNot, clean and fresh, and were happy to apply it to both themselves and their family.

Who can use it?

BugMeNot is safe and effective for the entire family–adults, children, even the family dog. (BUT not the cat!)

Are any of the essential oils used in BugMeNot phototoxic?

No, the essential oils used in BugMeNot are not phototoxic.

Can I spray my clothes and other stuff with BugMeNot?

Yes, BugMeNot can be used on your clothing and all your gear.  Testing found BugMeNot is non-staining.  Spraying your clothes, bags, purses, equipment, etc. is an easy way to improve you and your family’s safety.

Can pregnant women use BugMeNot?

Pregnant women and mothers of infant children should always consult with their doctors before using any kind of product.

How do I use BugMeNot?

BugMeNot can be sprayed directly onto both exposed skin and clothing. For best results spray liberally and rub it into your skin. To apply to face, spray into hands first then apply. Do not forget your ears and neck. Reapply as needed, especially when sweating excessively from playing, exercising, and working hard.

Is BugMeNot as effective as chemical based products?

Yes, BugMeNot is as effective as chemical based products.  In some instances, it’s even MORE effective.  But the effectiveness of any product is based on how it is used.  (SEE BELOW)

Why use NON chemical BugMeNot?

The most obvious, and most important, benefit of using chemical free natural products is they will keep you and your family safe from potentially harmful chemicals.  That is priceless!

What are the details regarding how to use a bugspray that has NO chemicals?

Effective natural, chemical free, products can be as effective, sometimes more effective, than chemical based products.  Frequently there are news reports regarding the power and safety of natural solutions in a wide range of products.

With no chemicals soaking into your skin, chemical free products may need to be reapplied more often than those containing chemicals.  It’s a  small price to pay for not exposing you or your family to potentially harmful chemicals. For example, during extended outside stays it may be necessary to apply a natural product twice versus one application of a chemical based product.  This is a minor inconvenience to avoid applying potential harmful chemicals to you or your family.

Any product becomes less effective over time.  Chemical free products become less effective, essentially washing off, when swimming, sweating in hot weather, and during strenuous work or exercise.  If you are exposed to, or are involved in, these types of  activities, simply be proactive and reapply a natural product as needed.  Just think how often you have to drink to stay hydrated on a hot day.

If you apply common sense when using chemical free products you will enjoy your time outdoors and you and your family will be safe from potentially harmful chemical products.

How can I tell if I, or a family member, is allergic to BugMeNot?

Apply a small amount of BugMeNot to bare skin.  If a rash appears wash the area with warm soapy water and discontinue use.

What if I get BugMeNot in my eyes?

To apply BugMeNot to your face, first spray BugMeNot into your hands and then rub into your face.  If you get BugMeNot in your eyes rinse well with water.  If irritation continues seek medical assistance.

Does BugMeNot stain clothing or gear?

Laboratory and field testing has found BugMeNot is NON-STAINING.  If you  are still concerned about an  item, spray BugMeNot on an indiscreet area and observe if there is any staining.

*Should you have any additional questions please do not hesitate to contact us.